[A City’s Death By Fire· 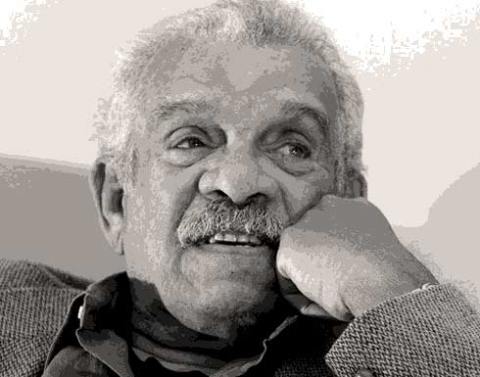 After that hot gospeller has levelled all but the churched sky,
I wrote the tale by tallow of a city’s death by fire;
Under a candle’s eye, that smoked in tears, I
Wanted to tell, in more than wax, of faiths that were snapped like wire.
All day I walked abroad among the rubbled tales,
Shocked at each wall that stood on the street like a liar;
Loud was the bird-rocked sky, and all the clouds were bales
Torn open by looting, and white, in spite of the fire.
By the smoking sea, where Christ walked, I asked, why
Should a man wax tears, when his wooden world fails?
In town, leaves were paper, but the hills were a flock of faiths;
To a boy who walked all day, each leaf was a green breath
Rebuilding a love I thought was dead as nails,
Blessing the death and the baptism by fire. 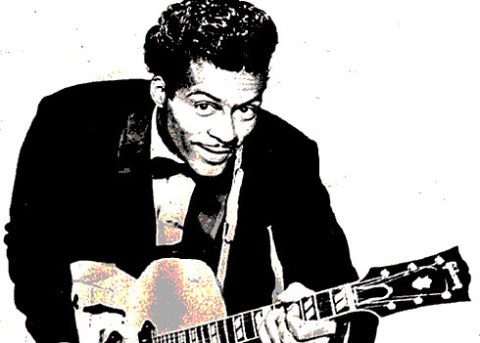 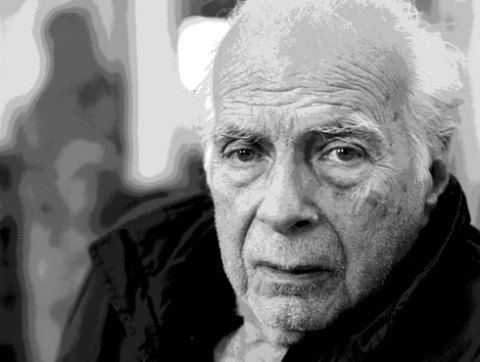 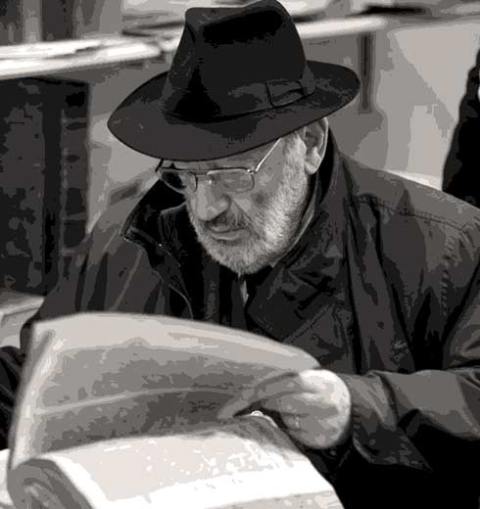 You are currently browsing the τέχνης ενθύμιον category at αγριμολογος.