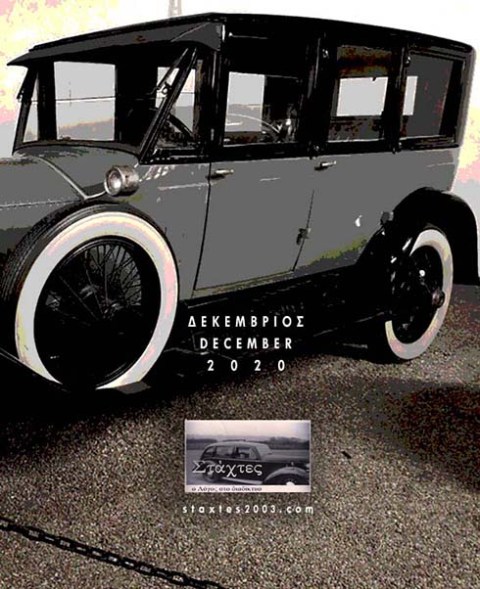 The theater is more a medium for an actor than the cinema is. You are totally responsible for what you do on the stage; in a film, someone else can come in and edit you and do something totally different to what you had in mind originally, and they can cut you out, play around with the scenes or the chronology of the story. This happens always-more or less-in the cinema. On the stage, you deliver a performance and that is your responsibility. So filmmaking is much more a director’s medium than it is an actor’s.

If I watch my old films, for example The Seventh Seal (1957), I realize I do a lot of stage acting there; I have always been disturbed by the declamatory fashion in which I speak in a film like that. But then television suddenly swept through Sweden, and we were all soon accustomed to realism, from newsreels, talk shows, and then of course there was the Method school of acting, which exerted an influence in Europe also. Today, theater actors, and film actors with a stage background, use a different style to the one we subscribed to during the 1940s and 1950s. Bergman’s dialog in those days was very stylized, so it would have been difficult for me to speak those lines realistically.

Sometimes I receive strange letters, and occasionally people come up to me in the street and say odd things. They want to be deceived, so it is difficult to disabuse them. At times, it is tiring not to be allowed to be a private person. If you are really marked out as a film star in the United States, then it must be absolutely exhausting and hard to maintain your integrity. Fortunately, Swedes are very reserved as a people and seldom show their emotions or feelings in public, so one is not subject to that kind of pressure in the country where I come from.

I admire people like Al Pacino, Robert De Niro, Marlon Brando, Spencer Tracy, who seem to be so very real-I don’t know how they do it. When I was young, I admired Leslie Howard enormously, in films like The Scarlet Pimpernel (1934), Gone with the Wind(1939), and Pygmalion (1938). Also Gary Cooper; perhaps he was not a great actor, but he had a great presence.

At home [in Sweden], the actor’s profession was not considered particularly reputable, but being an actor or star in a Hollywood film was something very important in American eyes. Then I slowly realized that as an actor in Sweden you were allowed to be involved in some kind of artistic project which could be a flop and yet still be justifiable if it carried artistic weight and ambitions. In Hollywood, on the other hand, if you do not succeed you are nobody. You become a mere piece of paper with a figure on it. You are just as good-or bad-as your last film was financially. And while Sweden remains sufficiently small for you to work in, say, Malmö and still make films in Stockholm, in the States you either work in Hollywood or you live somewhere else and you work for the legitimate theater.

I have been brought up as a stage actor and there is where I feel at home, but I still feel that the cinema has one great advantage over the theater. Namely, proximity to the audience. Of course in a film an actor always has only himself as an audience while on a stage he can achieve a result along with his audience. However, when you stand on a stage, you can never work with your face in the same way as you can in front of a camera.

I am considered to be an intellectual actor and I also am one inasmuch as I want to be aware of what I am doing. But I never try to influence the writing of the manuscript.

Many persons believe that an actor must identify himself with his role. I do not do that, although I do become involved with my parts while I play them. But I find it a virtue to do things which are not of myself. This is the Swedish concept of an actor.

You have to get more involved in a [Ingmar Bergman] film than you do in others, because it deals with much deeper and more philosophic questions than the average movie. He also establishes a much closer relationship with his actors and technicians than would ever be possible on larger productions.

People seem to think I’m a very religious person, very serious, that I’m an old man by now – and that I play a great deal of chess. Actually, I’m a family person. I’m rather private. I enjoy my work very much when it’s interesting and, fortunately, it’s been mostly interesting. I like nature and being outdoors. I’m a gardener at my summer home. I like to travel. I’m not as serious as they think I am – I don’t even play chess. And I really don’t know myself too well.

Acting is such a weird profession. It’s such a futile thing. Even when it’s there on film, there’s nothing really to it. It is not like making a piece of furniture or writing a book.

[on how he wants people to perceive him] I want people to think, «Maybe there is something more there.» I want to be a mystery.

When we were filming The Greatest Story Ever Told (1965), we were in Utah and many of the people on the set expected me to behave like Jesus all the time, day and night. But it’s not method acting, is it? I couldn’t have my wife visit me openly because Jesus was not married, and I couldn’t take a drink and relax when I was Christ. It’s much easier now.

[on making The Greatest Story Ever Told (1965)] Playing Christ, I began to feel shut away from the world. A newspaper became one of my biggest luxuries. I noticed that some of my close friends began treating me with reverence. Playing the role of Christ was like being in a prison. It was the hardest part I’ve ever had to play in my life. I couldn’t smoke or drink in public. I couldn’t. The most difficult part of playing Christ was that I had to keep up the image around the clock. As soon as the picture finished, I returned home to Sweden and tried to find my old self. It took six months to get back to normal. When I finished the role of Christ, I felt as though I’d been let out on parole. A man who has served 18 months isn’t eager to go back to prison.

You see, I had an odd upbringing. My father was a scholar, a professor in the town where I was born, and his subject was folklore. He was a master at telling stories — folk tales and adventures. I was very shy as a boy, and heard more fairy tales than the average child because of my father. This and my shyness prompted my imagination, and led to an interest in make believe.

I want variety, and I have had it, but at times it’s been difficult and tough to achieve because people have a tendency to typecast you. If you have been successful doing one thing, they want you to copy that success all the time. And I hate that.

[2012] The characters they offer me are most of the time grandfathers, or old fathers who are nice people but not terribly interesting. Most of the time they’re not very well, and very often they die on page 36.

The film you hear about the most is The Exorcist (1973). When people come up to me and say, ‘Oh, you scared me!’ I was the good guy in that film!

You are currently browsing the art category at αγριμολογος.